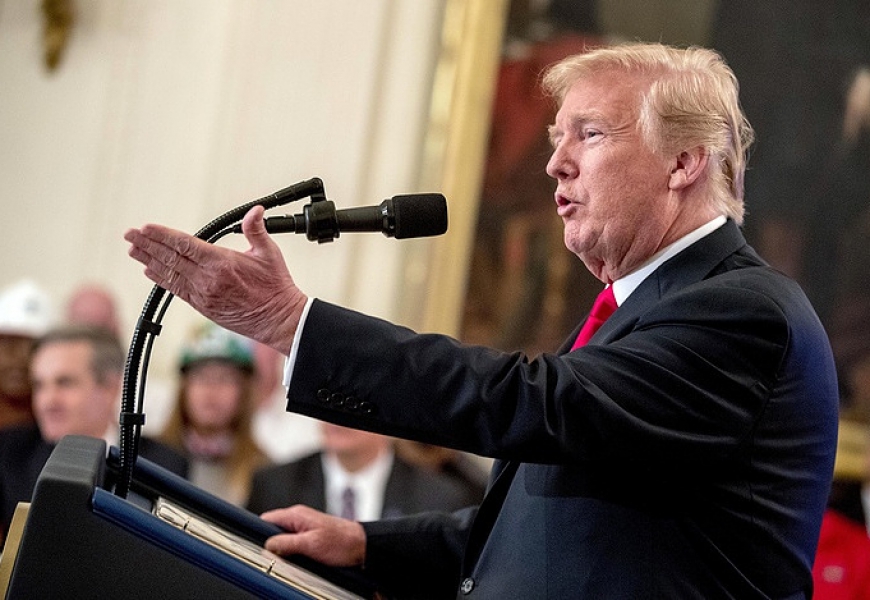 TASS, July 21. US President Donald Trump twitted on Friday that he would undergo condemnation in the ‘Fake News Media’ regardless of whether he had been harsh or not to Russian President Vladimir Putin.

He described his critics as hypocrites.

"I got severely criticized by the Fake News Media for being too nice to President Putin," Trump wrote. "In the Old Days they would call it Diplomacy. If I was loud & vicious, I would have been criticized for being too tough. Remember when they said I was too tough with Chairman Kim? Hypocrites!"

On Monday, July 16, Putin and Trump held a one-day summit meeting Helsinki. This was the first full-scale Russia-US summit since Trump’s election to the White House. Earlier, they met on the sidelines of multilateral conferences.