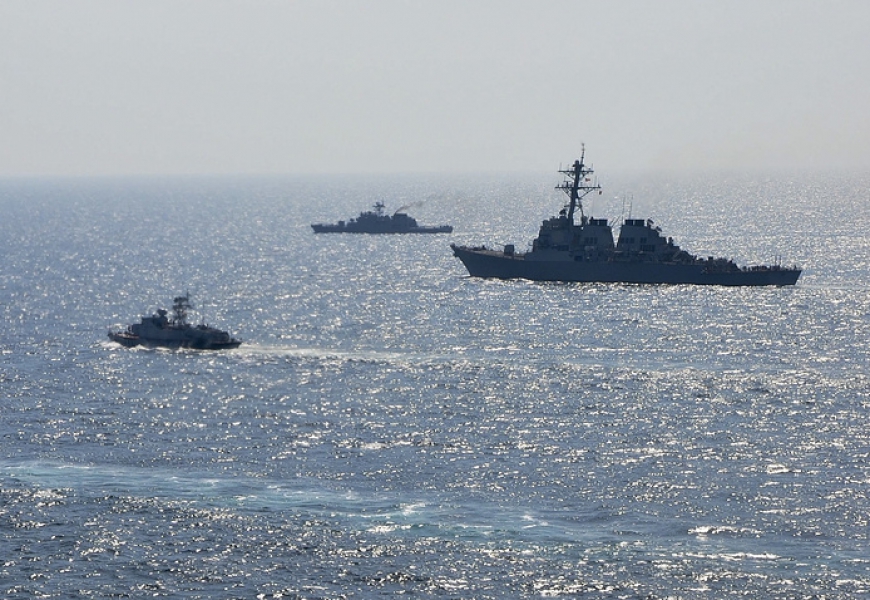 "[We] view the exercise as another attempt to provoke escalation, what is more not only in Ukraine’s southeast but across the Black Sea," she said. "Responsibility for possible repercussions lies on those nations that lure Ukraine into playing with fire but that are constantly accusing Russia of being a threat to regional stability."

The annual multinational maritime exercise nicknamed Sea Breeze started in the northwestern part of the Black Sea on Monday, July 9.

The Sea Breeze annual exercises have been held in Ukraine since 1997 in line with the memorandum of understanding and cooperation in defense and military relations between Ukraine and the United States. Both countries co-host the drills.

In 2017, more than 30 warships, combat boats and support ships, over 25 aircraft and more than 3,000 military personnel from 16 countries, including Ukraine, participated in the Sea Breeze exercise.