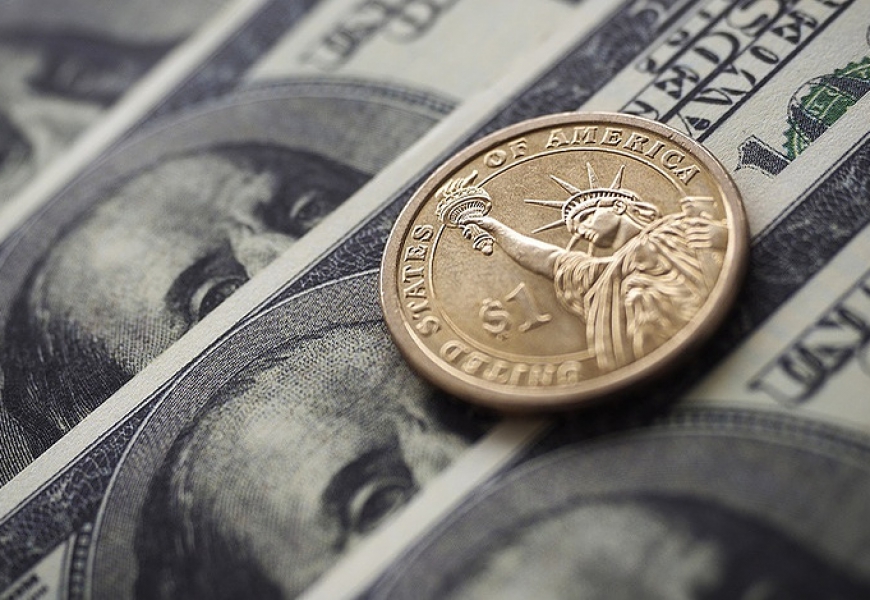 MOSCOW, July 6. /TASS/. Russia imposed extra duties from 25 to 40% on import of certain US goods in response to steel and aluminum duties earlier set by the US, the Ministry of Economic Development said on Friday.

"Compensating measures apply as additional, higher rates of import duties from 25% to 40% of the price of imported goods. They will cover certain US goods, whose counterparts are produced in Russia," Minister Maxim Oreshkin said. "In particular, measures apply to certain types of road construction machinery, oil and gas equipment, metalworking and rock drilling tools and optic fiber," he said.

Moscow vows to defend national interests amid US-China ‘trade war’
Extra duties will support Russian manufacturers of counterpart produce and will make it possible for them to substitute US supplies to the domestic market, the minister said.

Russia may introduce in three years additional duties on the import of goods from the United States as a retaliatory measure, since the current countermeasures do not completely cover the damage to Russian exporters caused by the actions of the US authorities, the Economic Development Ministry said.

"The damage from US trade restrictions for Russian exporters is estimated at $537.6 mln. This is the amount of additional duties Russian suppliers are obliged to pay in the US. On the current stage our higher duties cover only part of the damage - $87.6 mln. This is the compensation Russia has the right for under WTO rules," the ministry reports.

The rest of the compensatory measures Russia will be able to introduce either in three years after the additional duties in the US come into effect - that is, on March 21, 2021, or if the WTO states that the US measures do not comply with the rules of organization, the ministry said.

The United States introduced higher import duties on steel and aluminum products on March 23 of this year.